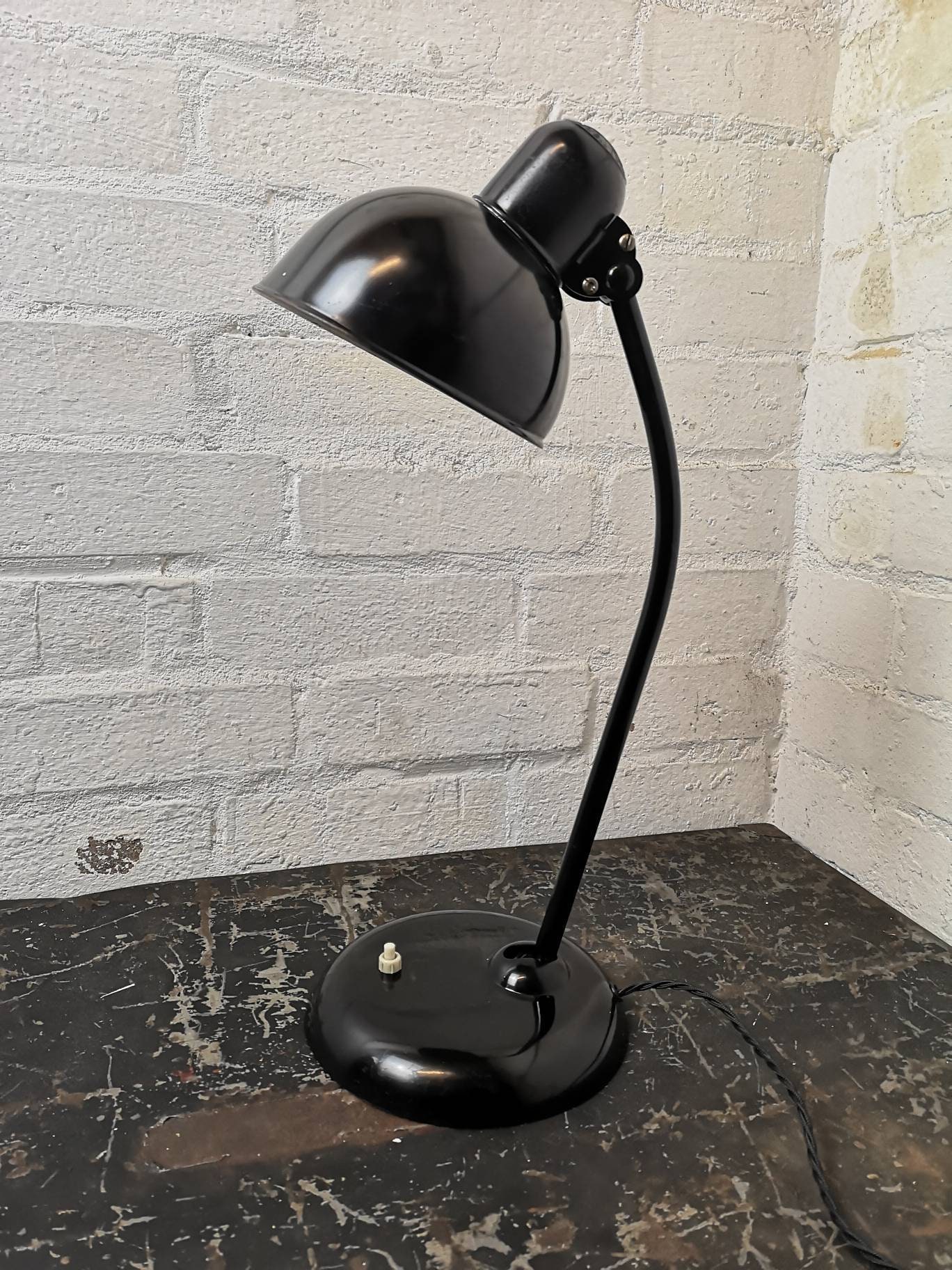 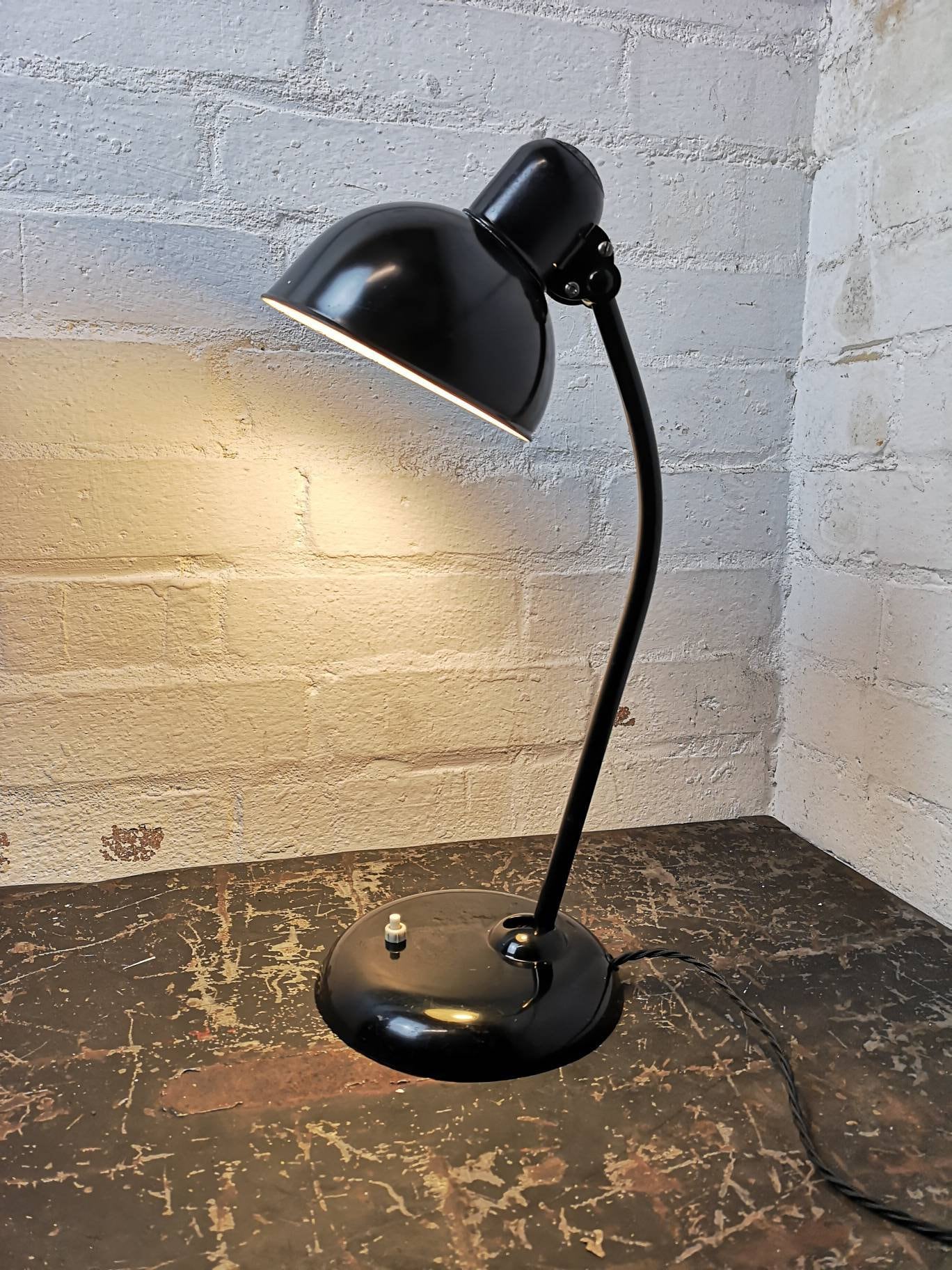 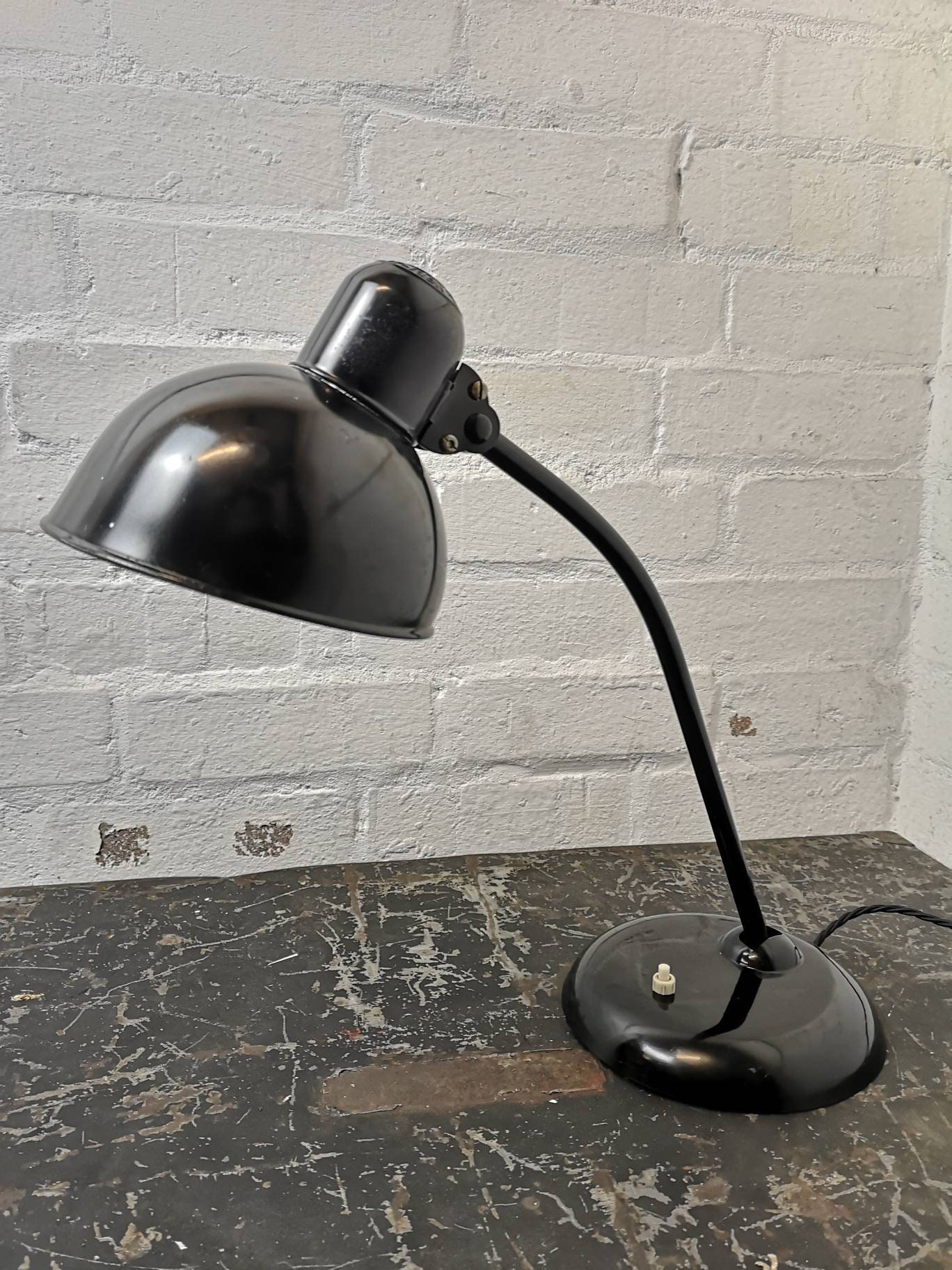 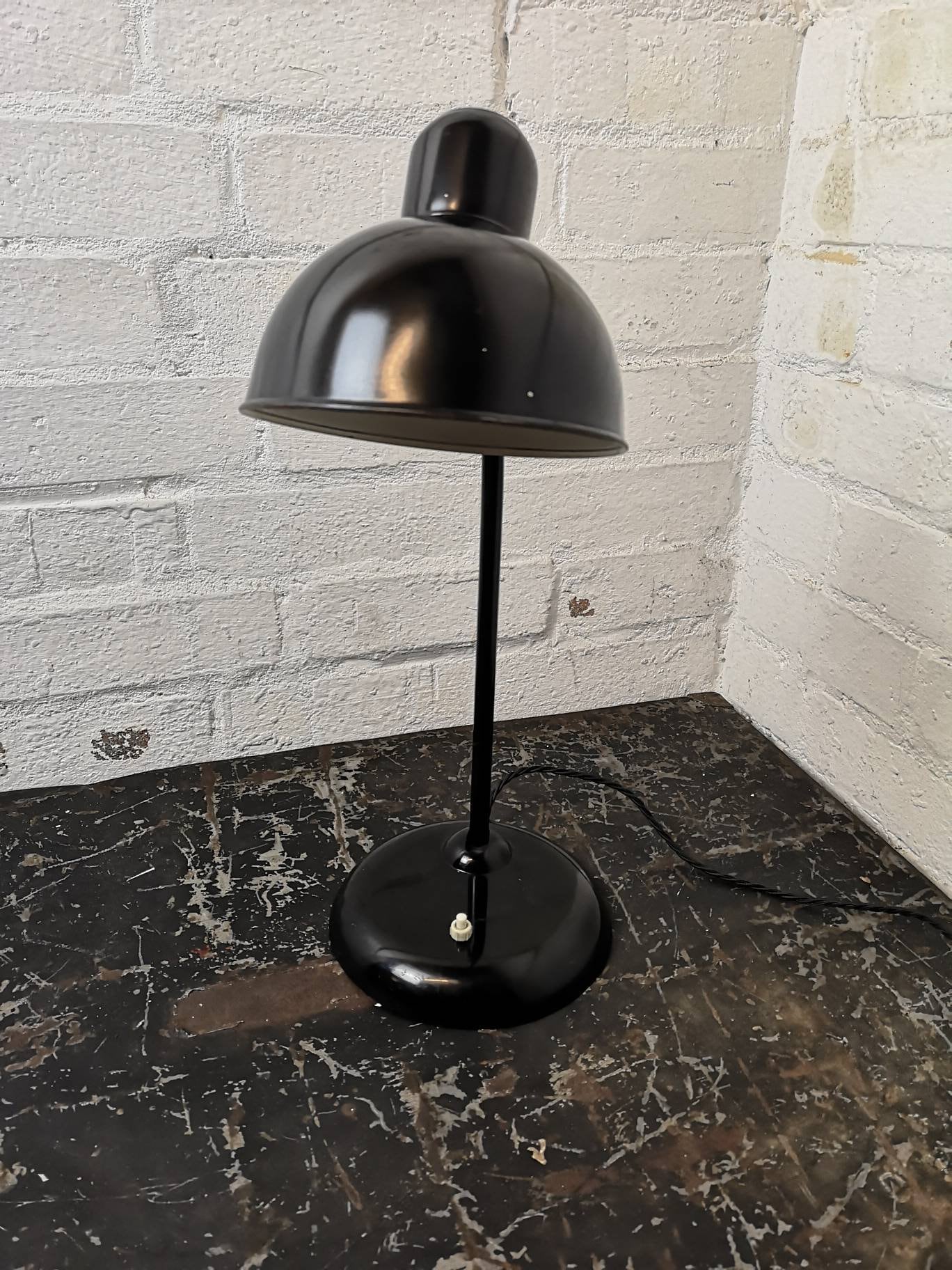 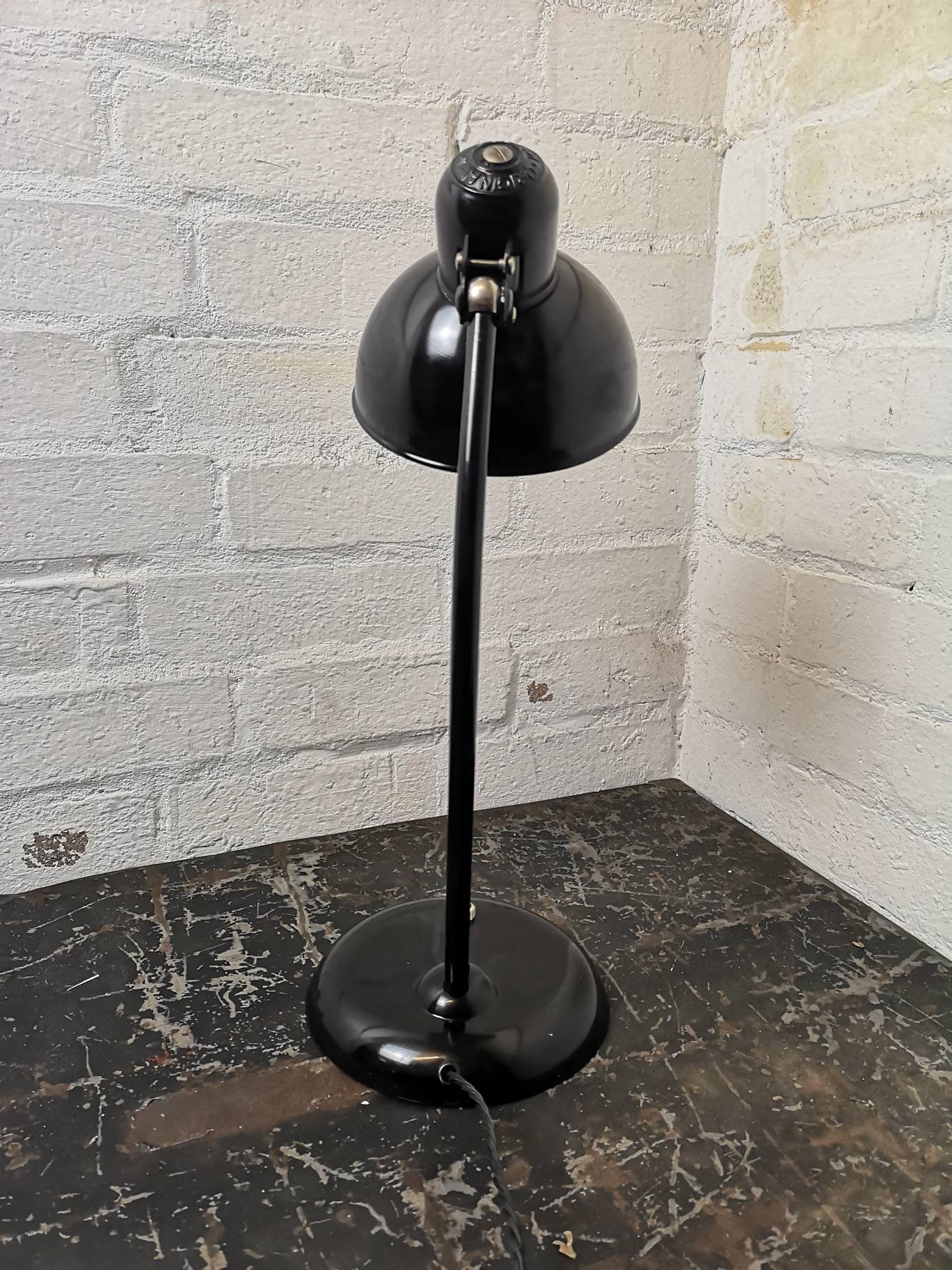 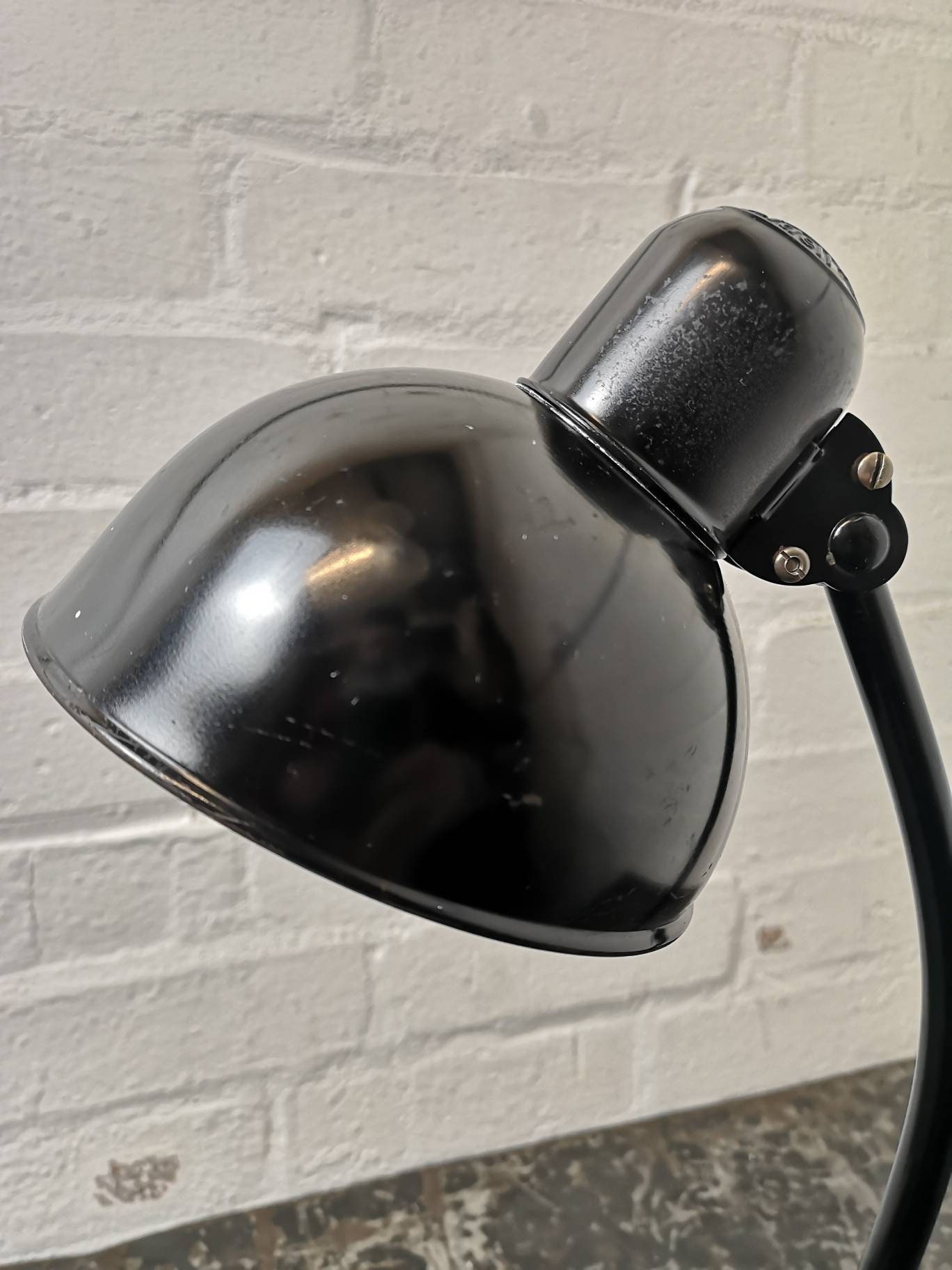 Dell was born in Offenbach am Main, from 1907-11 he completed the silver forging studies at the academy there . In 1912-13 he studied at the Saxon college of arts & crafts in Weimar. From 1922-25 he worked as foreman of the metal workshop at the Bauhaus in Weimar. In 1926 he changed to the Frankfurt art school (Städelschule). In 1933 with the Nazi Party taking control he was unable to remain there & Walter Gropius founder of the Bauhaus school offered him a job in the United States. However, Dell decided to remain in Germany.

After World War II, Dell manufactured silver goods & in 1948 opened a jewellery shop in Wiesbaden, which he operated until 1955. He died in Wiesbaden in 1974.

Beginning in 1926 Dell sketched lights, first for the New Frankfurt-project. As an early industrial designer and pioneer of plastic design, Dell used bakelite & aminoplastics as materials for his works for Molitor-Zweckleuchten in 1929-30. Some of his most well known are the lights for the lamp factory Gebr Kaiser & Co in Neheim Hüsten.They begun production in 1933-34 & were so hugely popular that they were produced in large quantities. The Kaiser Idell brand and production of lamps are now owned by the Danish design company Fritz Hansen

You are more than welcome to purchase this item in person & pick it up from our London based workshop.

Many of the items we have for sale are all from what we refer to as " Real Life ", they were all made for use & purpose. There will always be signs of use & aging which we think gives each item its individuality & personal charm. We clean & repair but we always try our best to keep everything in its original state. We will always give you a good idea of condition & especially highlight anything that we consider may have aesthetic or structural concern.

I gladly accept returns and exchanges

Ship items back to me within: 14 days of delivery

But please contact me if you have any problems with your order.

The following items can't be returned or exchanged

Because of the nature of these items, unless they arrive damaged or defective, I can't accept returns for:

0 items in your cart